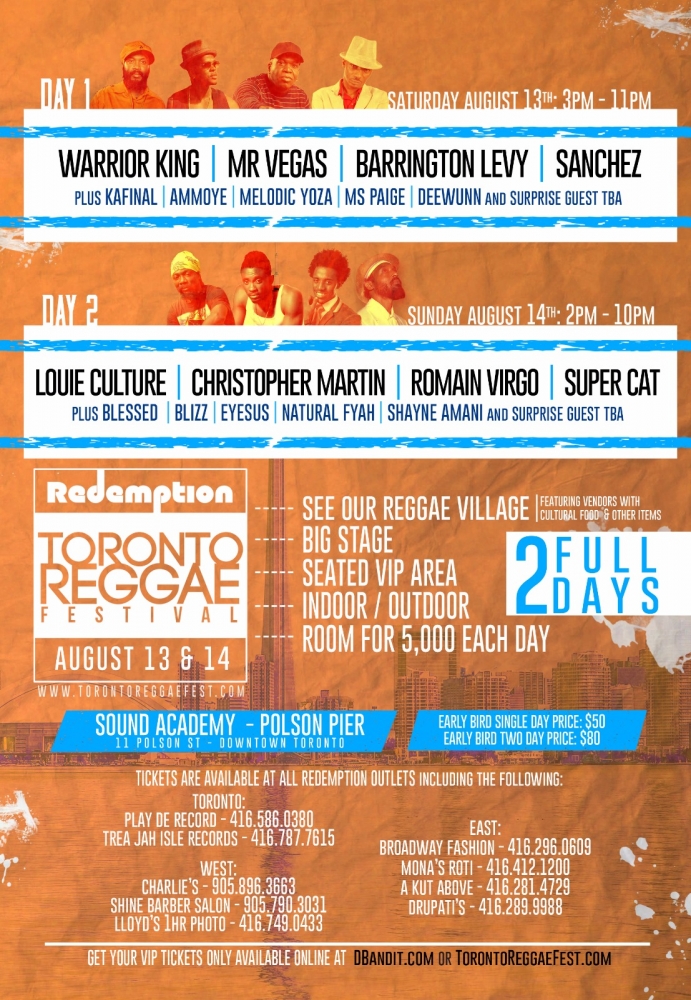 Is there a schedule for the artist appearance?

A Schedule for artist appearance will be posted on TorontoReggaeFest.com on Tuesday August 9th

This is a two day festival that begins on August 13th. When you arrive on August 13th you will be given a wristband and a ticket for the 2nd day that MUST be used together for entry on August 14th (Day 2)

DON'T PANIC! This is a two day festival that begins on August 13th. Although your ticket says August 14th if your e-ticket says "Day 2" it will NOT scan on "Day 1." It will ONLY scan and work for entry on "Day 2."

I have a VIP Ticket what food will be served?

For your VIP ticket we will give you food chits to select from various vendors in our Reggae Village.  We do not have a menu for these vendors.

In the forecast it says it will rain. Is there a back up plan for if it rains. 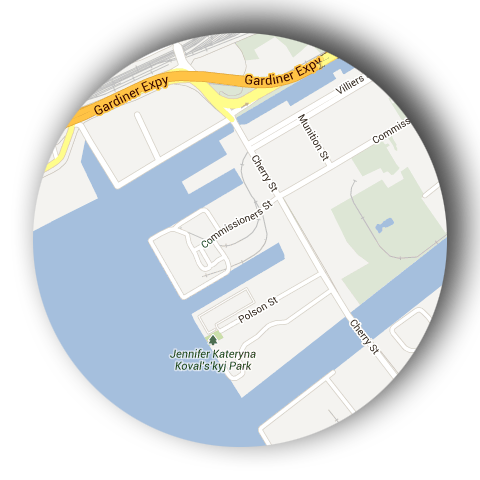 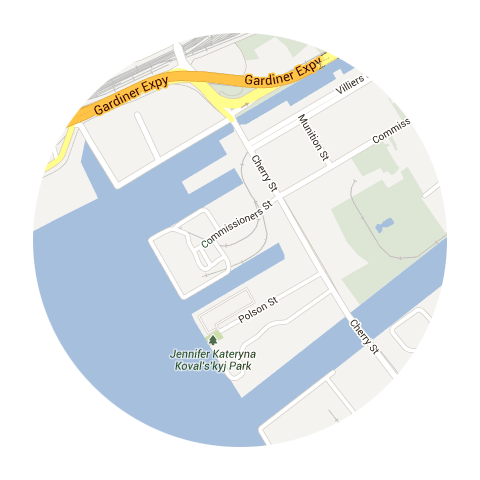